2010: 78 children!  Every penny was stretched and our goal to provide every child with three of their wish list items was met. Due to the generosity of Samuel "Clay" Reiner,II, Esq. we incorporated as a nonprofit organization in October. Our community's commitment to helping those in need is a true testament to the spirit of giving!

2009: One of our families was the recipient of government housing. As wonderful as this is, the hurdle they were now facing was to fill a five bedroom no a/c home with furniture, linens and household items.  For the first time in their lives, each one of the six children had their own bed. In addition to all the donations received, we had volunteers give their time to completely set up the family's new home!

2008: A family of six had just moved into the area and desperately needed uniforms, school supplies and shoes.  With the contributions received, we were able to provide all the kids with these items.  Through our direct achievements our community participation doubled.  We now have an active group of young volunteers doing their part.  Selling baked goods, packing backpacks, wrapping toys and distributing items were a few of the many tasks accomplished by these young community leaders.

2007: Due to the large number of unexcused absences and tardies, we started the "Five Star Agreement."  In order to be eligible to receive donations, parents and guardians now had to sign a contract that they would agree to five essential components of maintaining good rapport with their child's school.  This was a huge breakthrough!  Children were now attending school on a regular basis and their parents were participating in school functions.

2006: We were able to help a family of five with a hospital-bound daughter. This incredibly humbled family's only request was for new bed linens.  Through our conversation we found out that two of the kids shared beds.  Our donations provided them with a bunk bed, two mattresses, sheets, pillows, linens and toys. 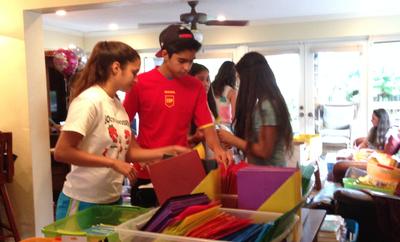 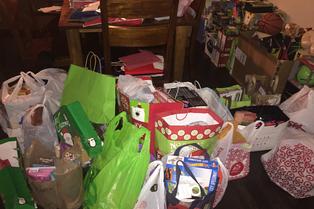 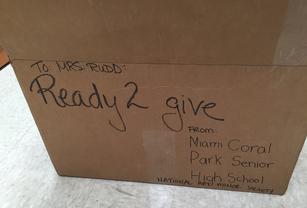 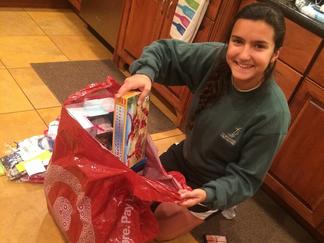 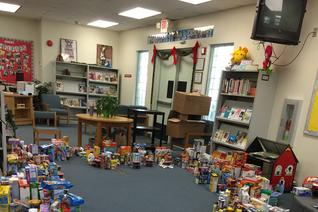 Ready2Give has been fortunate to be a part of the lives of so many wonderful people. Below you  can read about our years of giving.

"You are doing a beautiful thing." 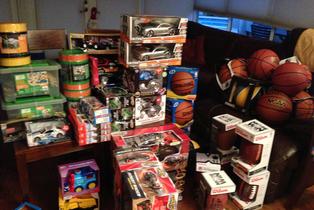